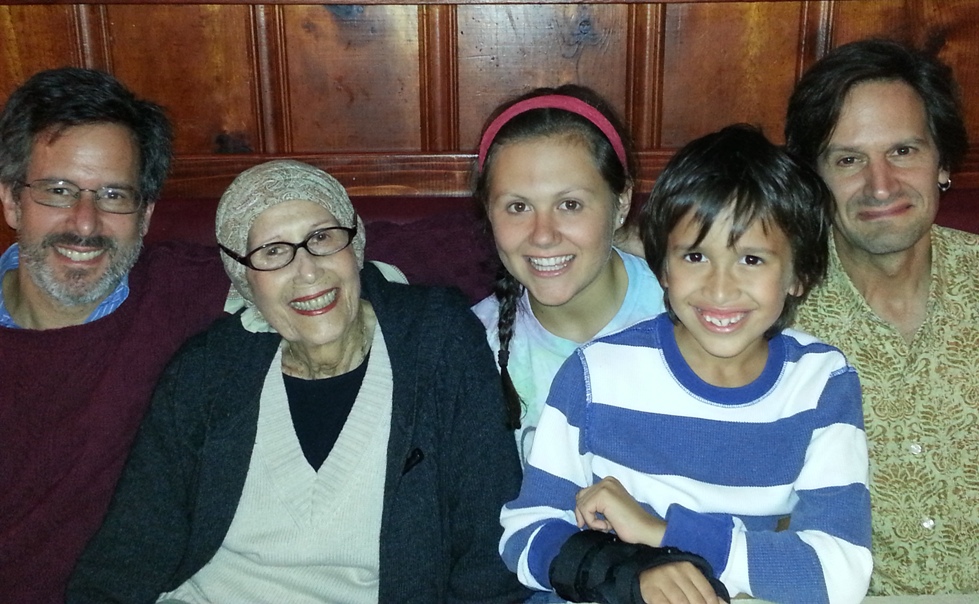 My mom was always so generous with her time, her spirit, her dollars. She used to do a lot of volunteer work, and always looked for ways to help those less fortunate than us. She had learned somewhere about The Box Project in the late 1960s or early 1970s, and she saw it as a unique charity to give something meaningful to families far away that were much in need. She also saw it as a unique way to introduce me and my brother – then young children around 9 and 6 – to the importance of giving. We were assigned a large family in Mississippi.

It became a big family event for us to regularly go through the house and to the stores, and figure out what we wanted to donate or buy and put in the box for our sister family in Mississippi.We would go to the stores to buy staples for the house, supplies for school, and toys for the children. And back then – before Fedex of course – it was a big deal to go to the local Post Office and mail these huge boxes. Especially for Christmas, we would pack a huge box, gift-wrapping everything. We always received a warm, loving letter of gratitude in return, with reports on how all the children were doing and what she would like in the next shipment.

And then one day, mom had an idea: she would host the mother of the family for several weeks’ holiday in New York, introduce her to the city, and have her live with us. It was a profound experience for all of us. Mom continued sending boxes for some time thereafter.

In later years, mom made it a point to give small amounts to hundreds of charities. She couldn’t choose among them, so gave to all – social causes, health and medicine, environment, anti-poverty, literacy, the arts, human rights, Jewish and anti-Semitism causes, women’s rights, veteran’s groups. There was never a cause that wasn’t worthy.

Two years ago, mom developed an aggressive form of multiple myeloma. As we prepared for her passing, she debated for weeks what charities meant the most to her, and which she would want her friends and family to donate in her memory. My brother and I both run non-profits, so it was not an easy decision. In the end, she chose The Box Project as one of two charities to receive donations in her memory. It was a unique charity that left an indelible impression on her, and shaped the charitable spirit that we nurtured as a family.