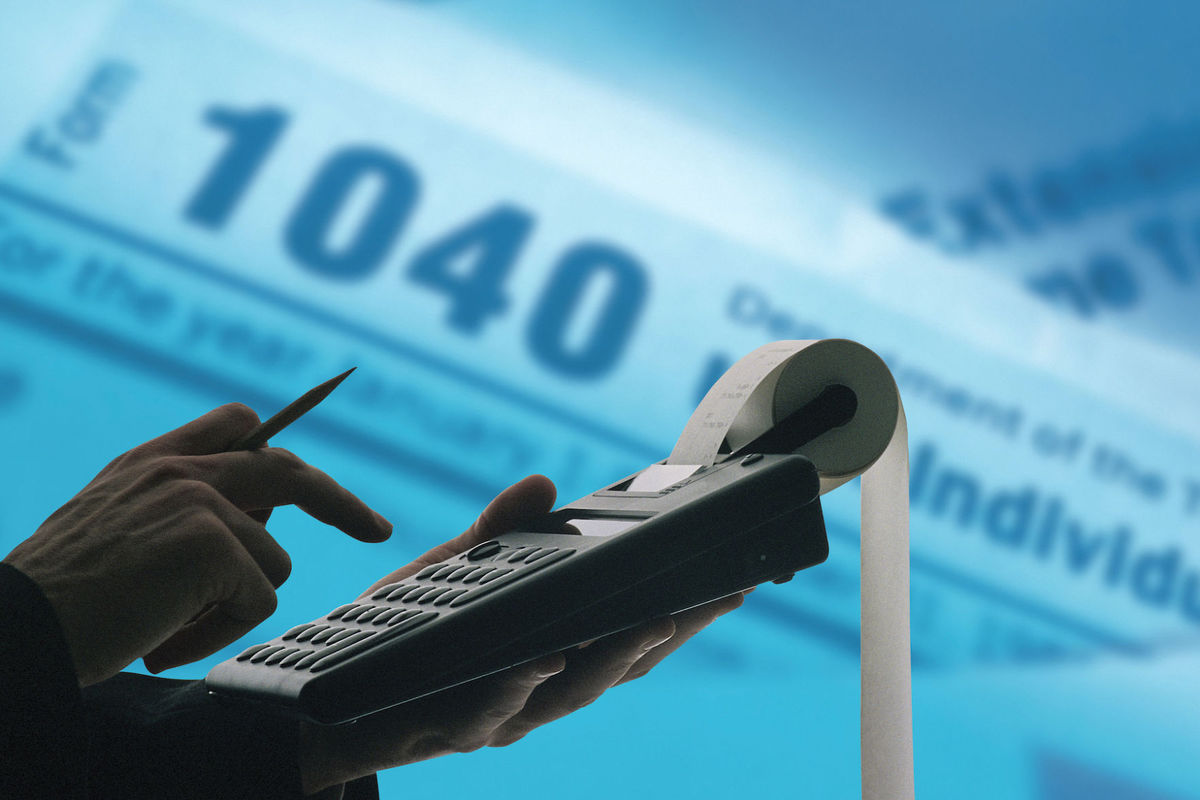 A new law passed by Congress makes it easier for Americans to give to causes they care about, according to Tom Pittman, President and CEO of the Community Foundation of Northwest Mississippi.

On Dec. 18, Congress passed the PATH act, a provision which has the power to help local charities strengthen their communities by allowing some individuals to roll over upwards of $100,000 annually from an Individual Retirement Account (IRA) directly to charity without being federally taxed.

The law allows taxpayers 70 1/2 and older to share their wealth by giving retirement savings directly to charity — and bypassing income tax.

“It’s a win-win — for people who would rather give to charity than pay taxes and for the nonprofit organizations they choose to support,” Pittman said.

Thanks to decades of deliberate saving, some of today’s retirees have more money in their IRAs than they need for daily living expenses and long-term care. Charitable individuals and couples have expressed an interest in giving funds to charity, but income tax must be paid on all withdrawals, which reduces the value of the gift. Others want to designate their children as IRA beneficiaries, but that may draw unintended tax consequences.

For larger estates, a good portion of the IRA wealth goes to estate taxes and income taxes of beneficiaries,” Pittman said. “Experts estimate heirs may receive less than 50 percent of IRA assets that pass through estates.”

This provision in the new federal law allows transferring IRA assets directly to charity. By going directly to a qualified public charity such as the Community Foundation, the money is not included in the IRA owner’s income and — most importantly — is not taxed, preserving the full amount for charitable fund options. Donor Advised Funds do not qualify for tax-free IRA transfers, but donors can use the transferred IRA for a scholarship, designate it for a particular nonprofit or charitable field of interest, or make an unrestricted donation.

“This is really a powerful opportunity,” Pittman said. “For anyone interested in establishing a permanent legacy in this community, this is the chance of a lifetime to make the gift of a lifetime.”