Keith Fulcher joined the Community Foundation in 2019 after a 23-year career at Delta State University as head of its Alumni-Foundation, its development director and then special assistant to the university president, where he focused on securing major gifts. Previously, the Vicksburg native served as teacher, coach, and principal at schools in Biloxi, Jackson, and Vicksburg. He earned bachelor and master degrees from Delta State and continued his education at William Carey University, Boston College, and Harvard University. He helped to found the Principals’ Center at Millsaps College.

Keith also volunteers his time in fundraising for other charities including the Catholic Diocese Foundation, Boy Scouts, Girl Scouts, and the Rotary Club. He is married to the former Anne Verret of New Orleans who is a graduate of Millsaps College, and they have three school-age children. 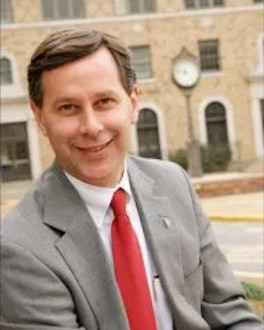 Tom Pittman was co-incorporator of the Community Foundation in 2002 and served as its first volunteer chairman before becoming its first full-time president and CEO in 2004. He oversees the growth and operations of the foundation under the direction of the Board of Directors. Previously, he was publisher and editor of the DeSoto Times after serving as general manager and editor of the Daily Journal in Tupelo. During that time, he served as president of the Mississippi Press Association and on the National Newspaper Leadership Council.

Tom serves on the boards of several prominent statewide efforts such as chairing the Mississippi Association of Grantmakers, Entergy Mississippi’s advisory board and a director of Mississippi Today, the state’s non-profit digital news source. He was a charter board member for the DeSoto Arts Council, DeSoto Health and Wellness Center, and the North Mississippi Health Foundation. He previously served on the board of Directors for the CREATE, the community foundation for northeast Mississippi. A native Mississippian, he earned degrees from the University of Mississippi in sociology and Emory University in theology. He is married to Cyndi and has four children. 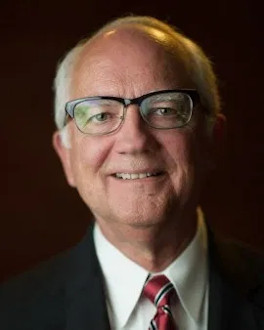 During her time away from the foundation, she worked with Delta Magazine as the Special Projects Director, implementing a digital media plan, special marketing projects, and coordinating the Mississippi Secretary of State Bicentennial Book. She then joined the advancement team in community engagement at The Baddour Center, leading fundraising and volunteer efforts in support of residents living with intellectual disabilities. Stacye grew up in New Mexico and lived in seven different states before life brought her to Mississippi.

She earned her business degree from New Mexico State University and was a 3-year cheerleader letterman. After college, Stacye joined Southwest Airlines Flight Operations, headquartered in Dallas, scheduling over 5,000 pilots in accordance to the FAA. While there, she volunteered with the Southwest LUV Classic, as well as the Fort Worth Ronald McDonald House, Battered Women’s Shelter of Dallas, and was the flight operations ambassador for the Orlando base.

Stacye has served on the Boards of Leadership DeSoto, Junior Auxiliary of DeSoto County, Charleston Main Street Association, and is a former President of the DeSoto Arts Council. She is married to Cal Trout and they have two daughters. 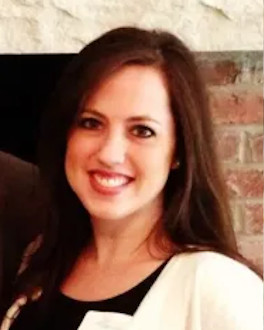 Carol Smith has been with the foundation since 2007 as Accounting and Office Manager. She oversees the processing of all gifts made to and from the more than 200 funds at the Community Foundation for stewardship and accountability. Additionally, she manages the foundation’s office in Hernando, MS. Prior to joining the foundation staff; she had 30 years of experience in the field of accounting.

Outside of work, Carol enjoys outdoor activities, like bicycling. She was born and raised in Memphis and has lived in DeSoto County since 1990. She has two grown children. 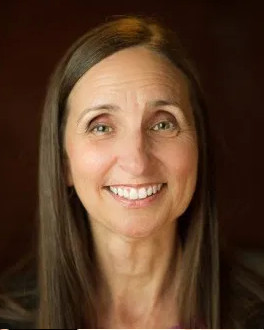 Donna Goldman has worked for the Community Foundation in accounting and as the Director of The Box Project, a program of the Community Foundation, since 2011. As director of the Box Project, a program under the foundation, she oversees the projects work of matching of volunteer sponsors from across the United States with recipient families living in rural poverty. Donna has worked in accounting for over 30 years in such industries as banking, manufacturing, engineering, education, and non-profit organizations.

Donna, a native of Memphis, graduated from Memphis State University (University of Memphis) with a degree in accounting and has been in DeSoto County since 1993. Donna volunteers in various roles with church, school and community programs. She is married to Randy and a mother of two. 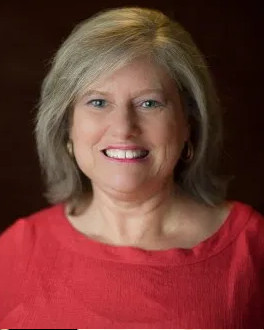 Olivia Zeringue joined the Community Foundation in 2022 as the Foundation Support Specialist.  In this position she assists with content creation for the foundation’s social media pages, directs incoming calls in the office, and works with staff on various projects.

A Louisiana native, Olivia has called DeSoto County home since the beginning of 2006. She is a Mississippi State University graduate with a degree in Communications (Public Relations and Journalism concentrations). Since graduating she has spent her time working and volunteering her time with Kudzu Playhouse and the ARC of Northwest Mississippi as well as other community organizations. 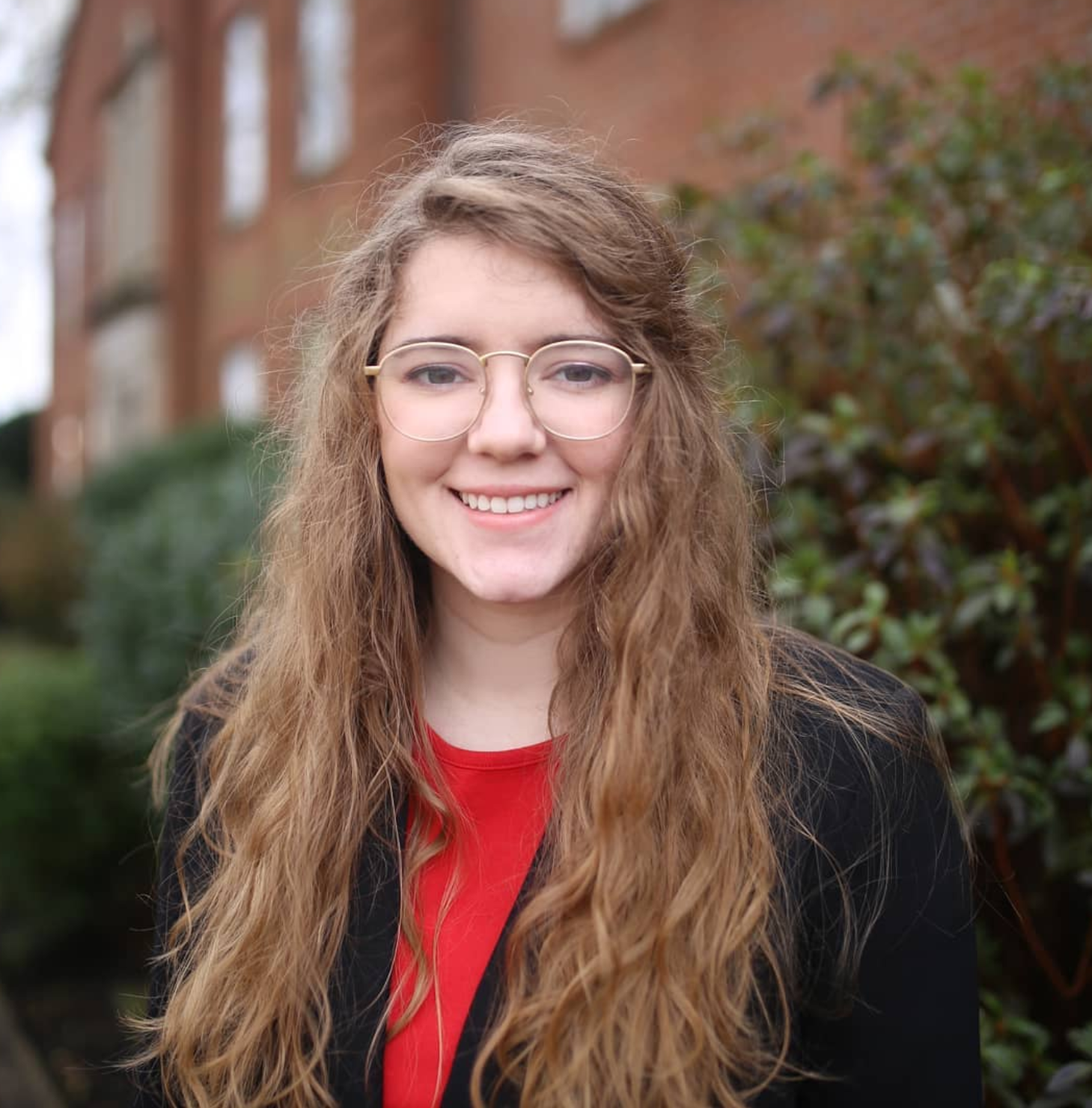 Brenda Smith has worked with the Maddox Foundation Volunteer Center/Northwest HUB since 2013. Previously, she was an Associate Professor at Southwest Tennessee Community College with the Department of Business Technology. In addition to teaching, she was involved with special grant programs for Displaced Homemakers and inmates.

She earned an undergraduate degree in retail merchandising from Mississippi University for Women, a Masters of Arts degree in Teaching from the University of Memphis, and additional studies in computer applications and business. She and her husband A. J. are proud that their family includes daughter, Joanne, son-in-law, Jake plus two terrific granddaughters – Adell and Arista. 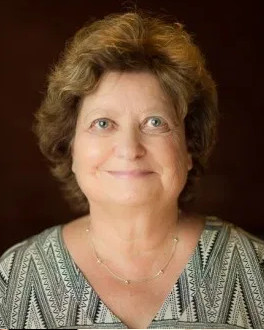 Kara Dulaney, has worked with the Maddox Volunteer Center/Northwest HUB since 2019, and is the Director of the Clarksdale office.  Previously, she worked for many years in human relations and employment management for Consolidate Medical in Memphis, TN.  In addition to her role with the volunteer center, in 2021 she became the Box Project Director, which has allowed the program to return to its Delta roots.

Kara earned an undergraduate degree in Psychology and Sociology, graduating from Mississippi College, and her Master of Science degree in Career and Vocational Counseling from the University of Memphis. She and her husband Joe live in Tunica, MS where they raised their three children Joseph (30), Ameliea (23) and Isabelle (20).  Kara and her family have been long-term supporters of the Community Foundation of Northwest MS, the Box Project and other local charitable organizations serving the MS Delta. 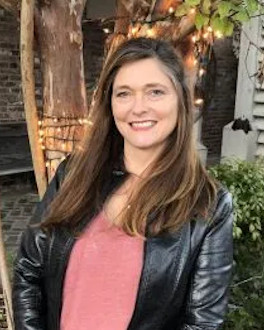